Ira Helfgot was featured in the New York Times' You're the Boss blog on December 6, 2009 and December 10, 2009, in blogs by Jay Goltz entitled, The Secrets to Collecting Receivables and Six Things You Should Know About Collecting Receivables, both of which are available at http://boss.blogs.nytimes.com/tag/ira-helfgot/﻿ 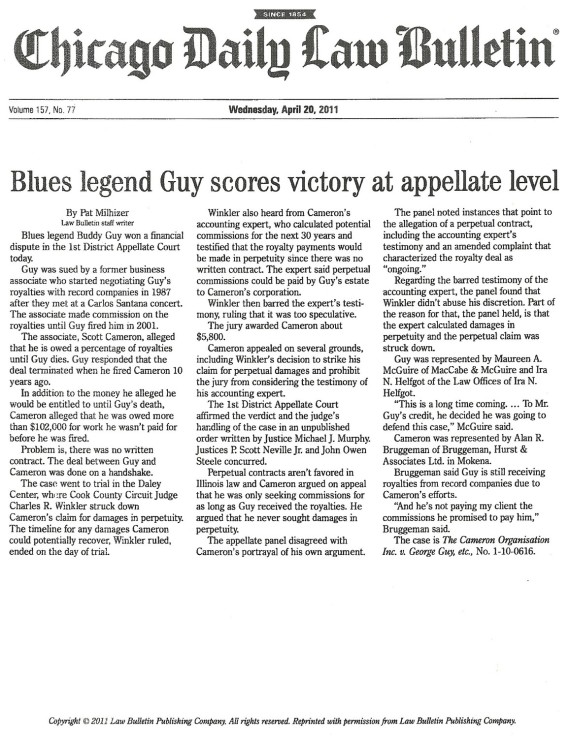 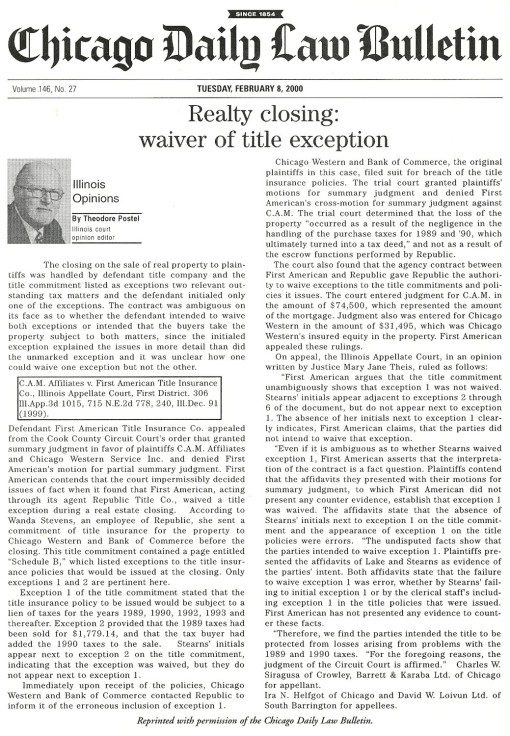 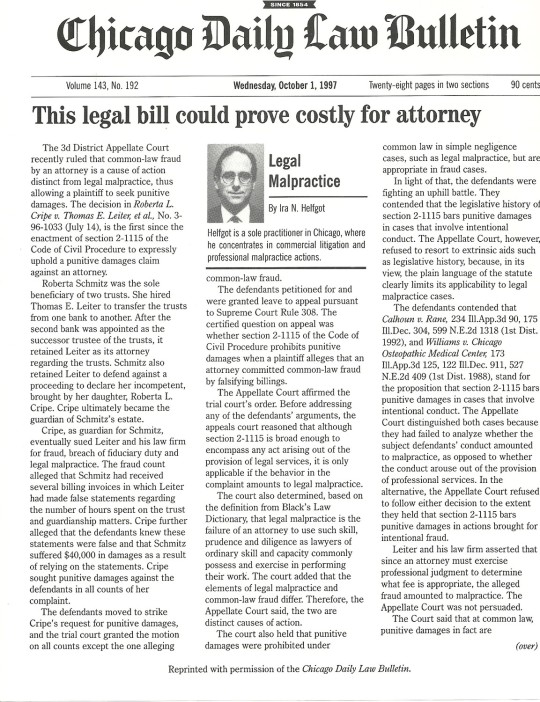 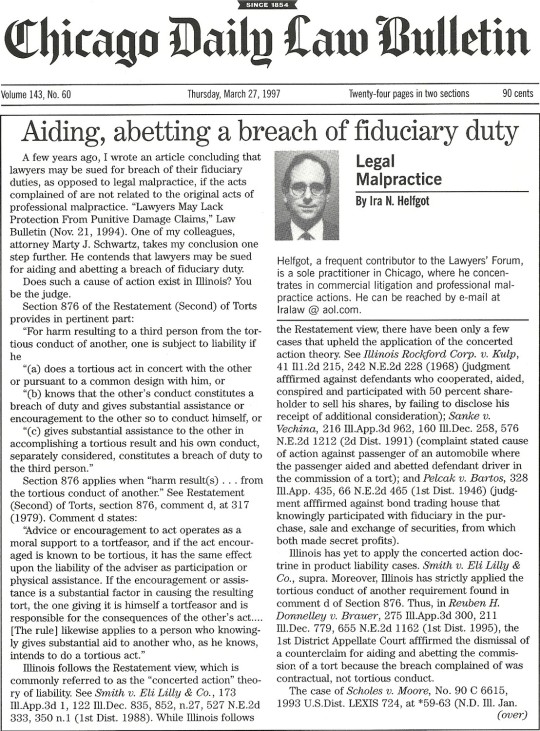 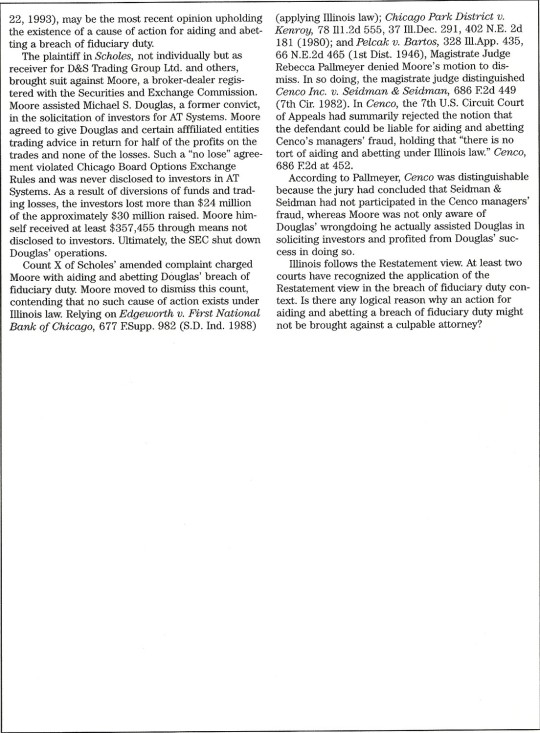 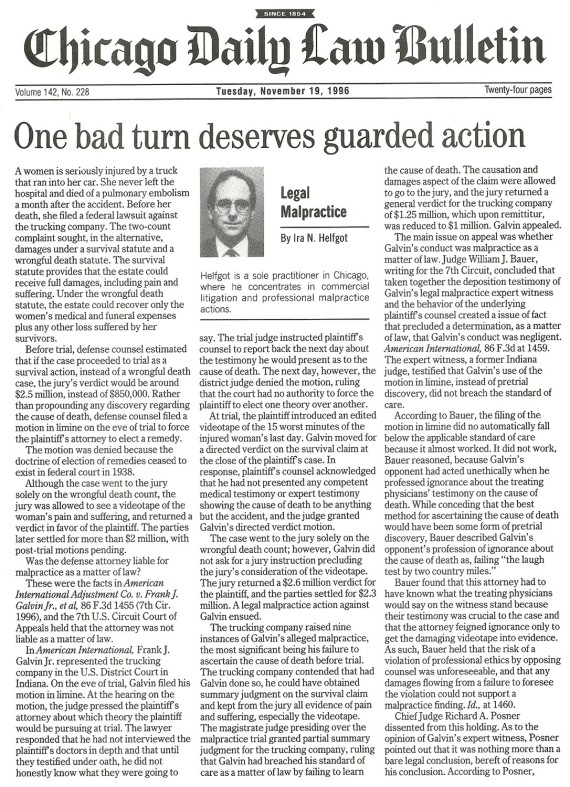 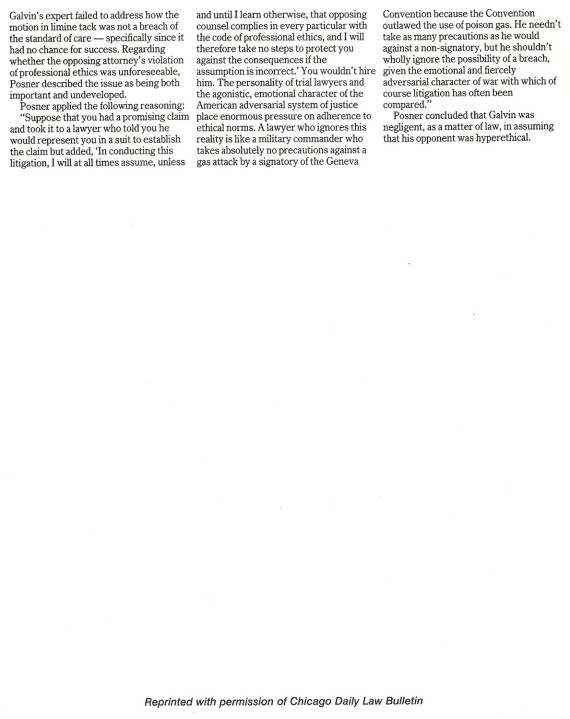 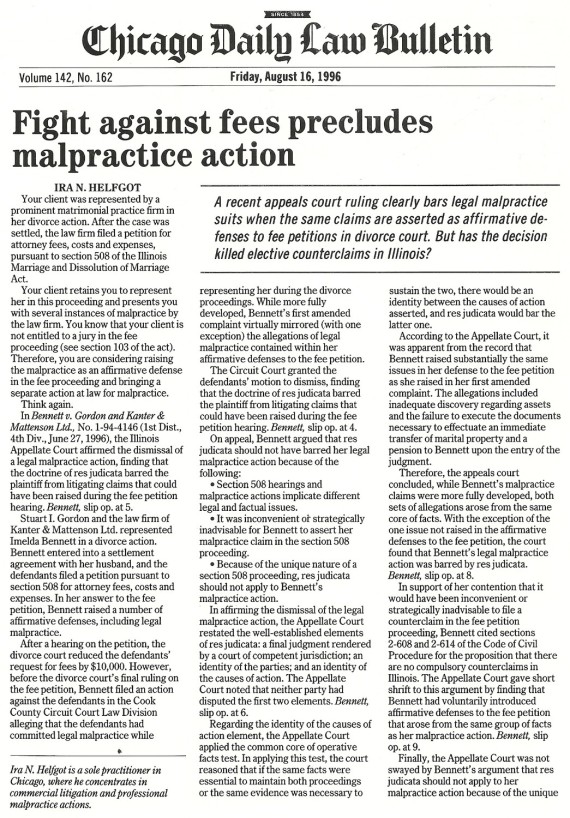 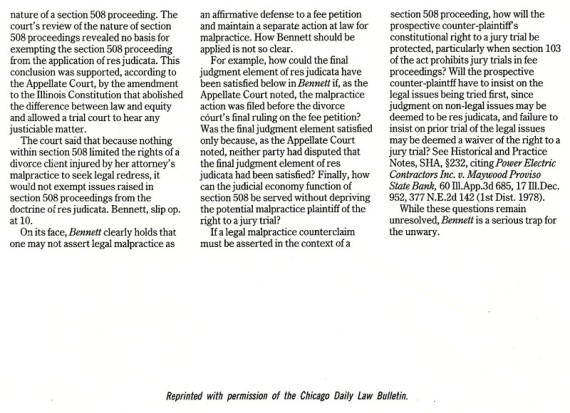 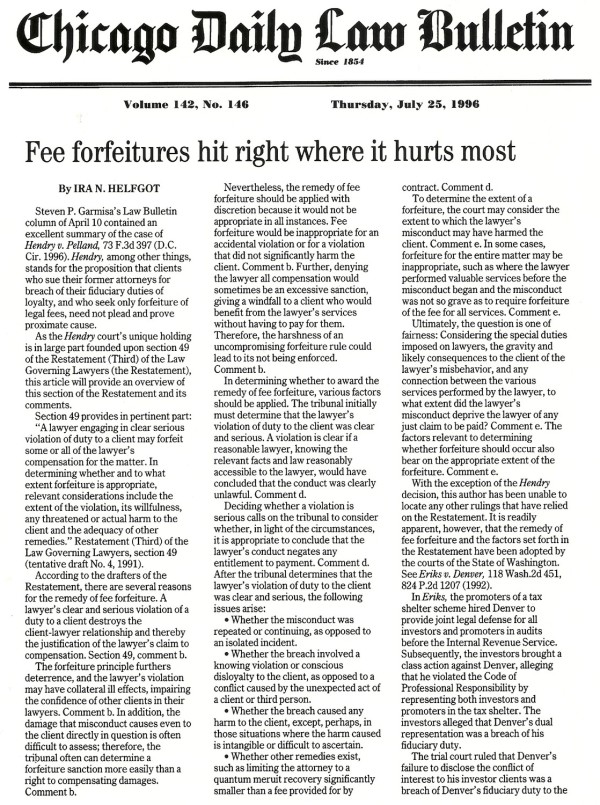 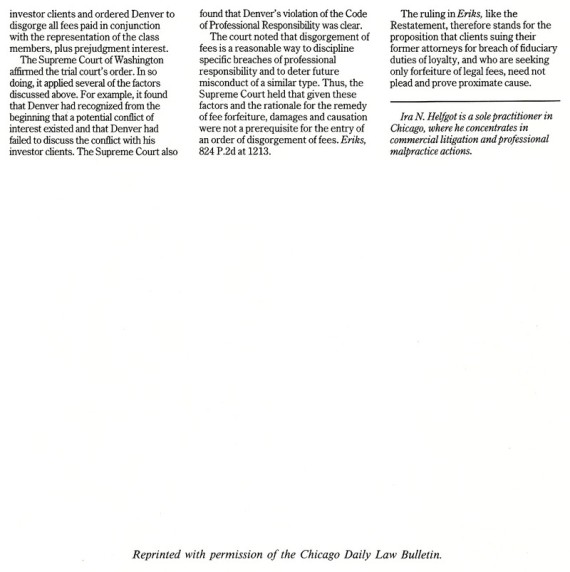 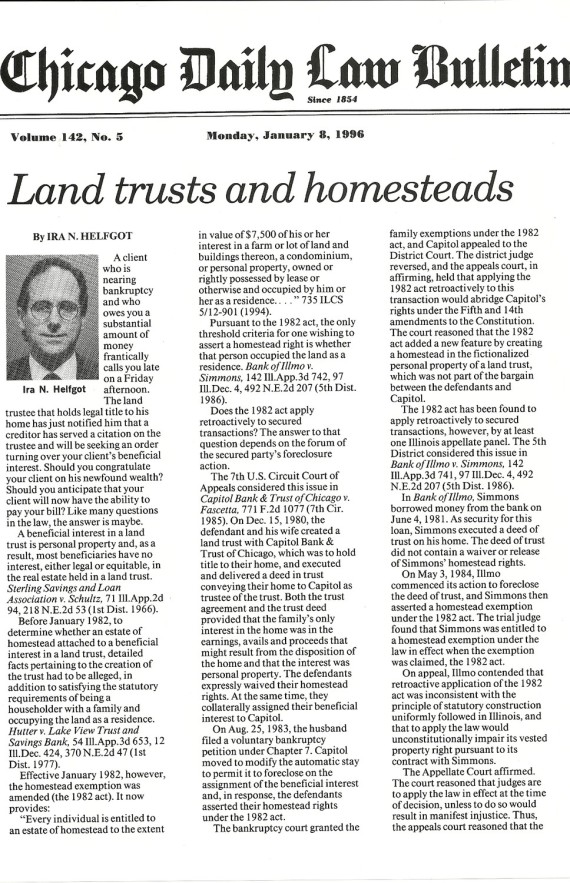 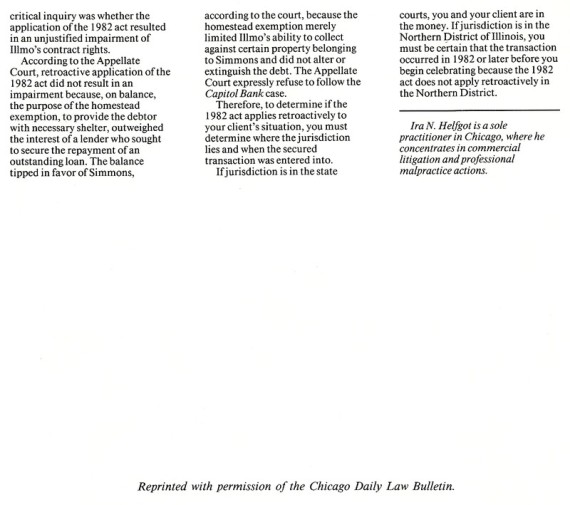